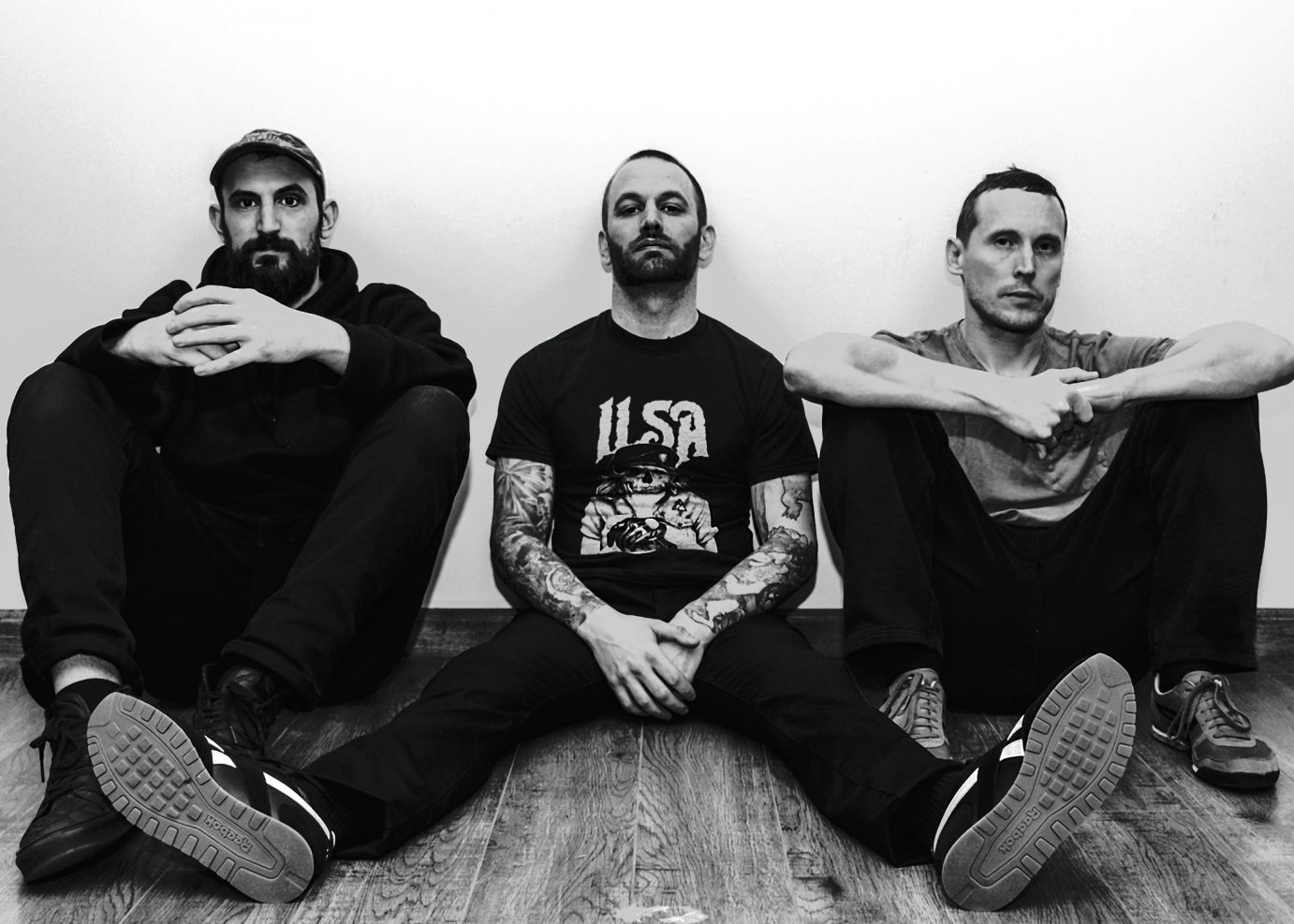 Die Choking, the Philadelphia based grindcore wrecking crew, have a furious new album called IV out tomorrow via the band’s own DCIVE imprint.

It’s been four long and arduous years since Die Choking’s jaw dropping/bpm shattering debut full length, III, blew our minds back in 2015. IV reflects the personal struggles the band has endured since their last release, as well the existential threat we face as a society from our codependence/addiction to technology. The album’s lead single “Mechanical Ventilator” basically rips through the space time continuum with its insane barrage of riffs and time signature shredding. There’s enough chaos packed into this one song as most extreme metal acts might fit into an entire EP. 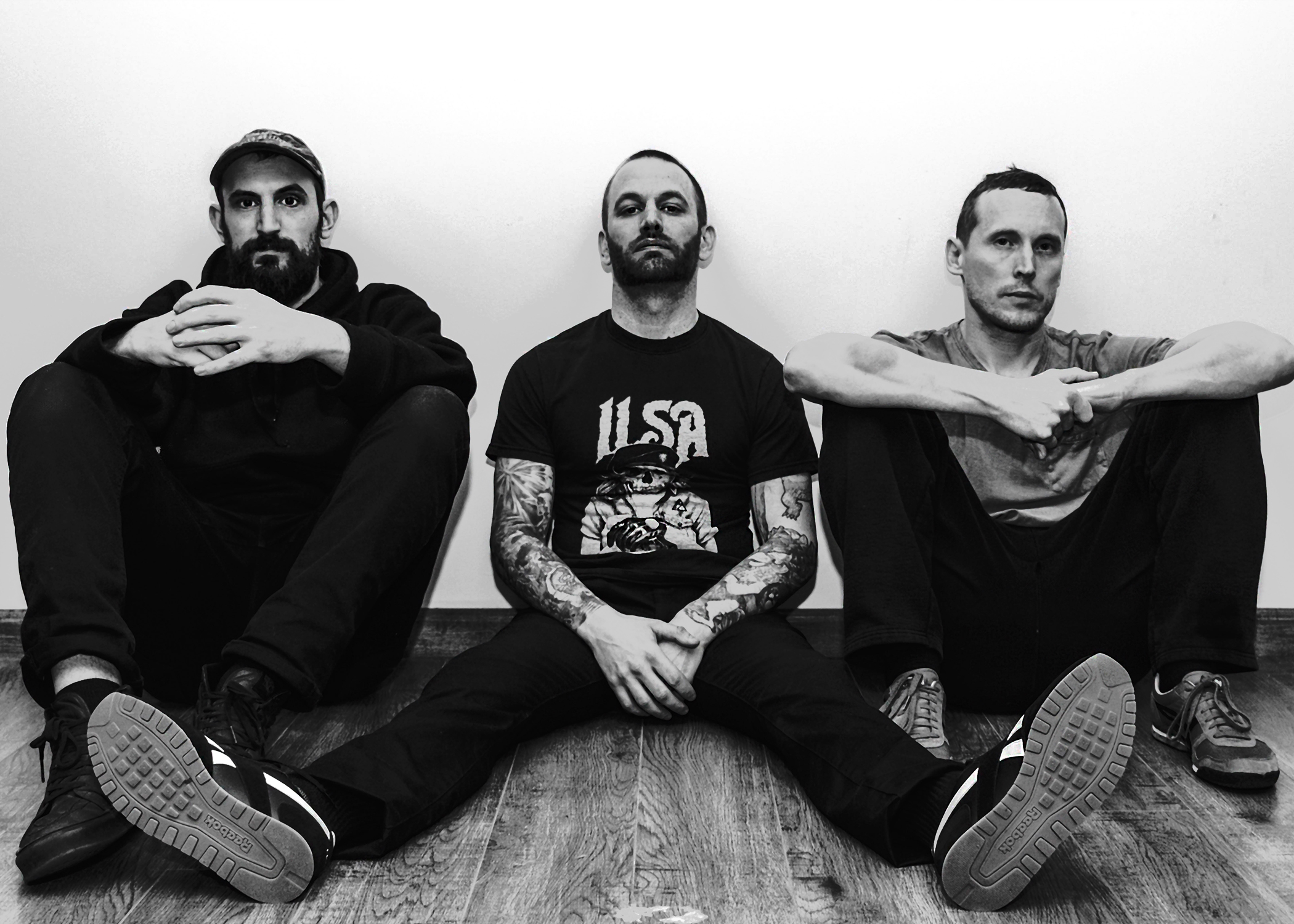